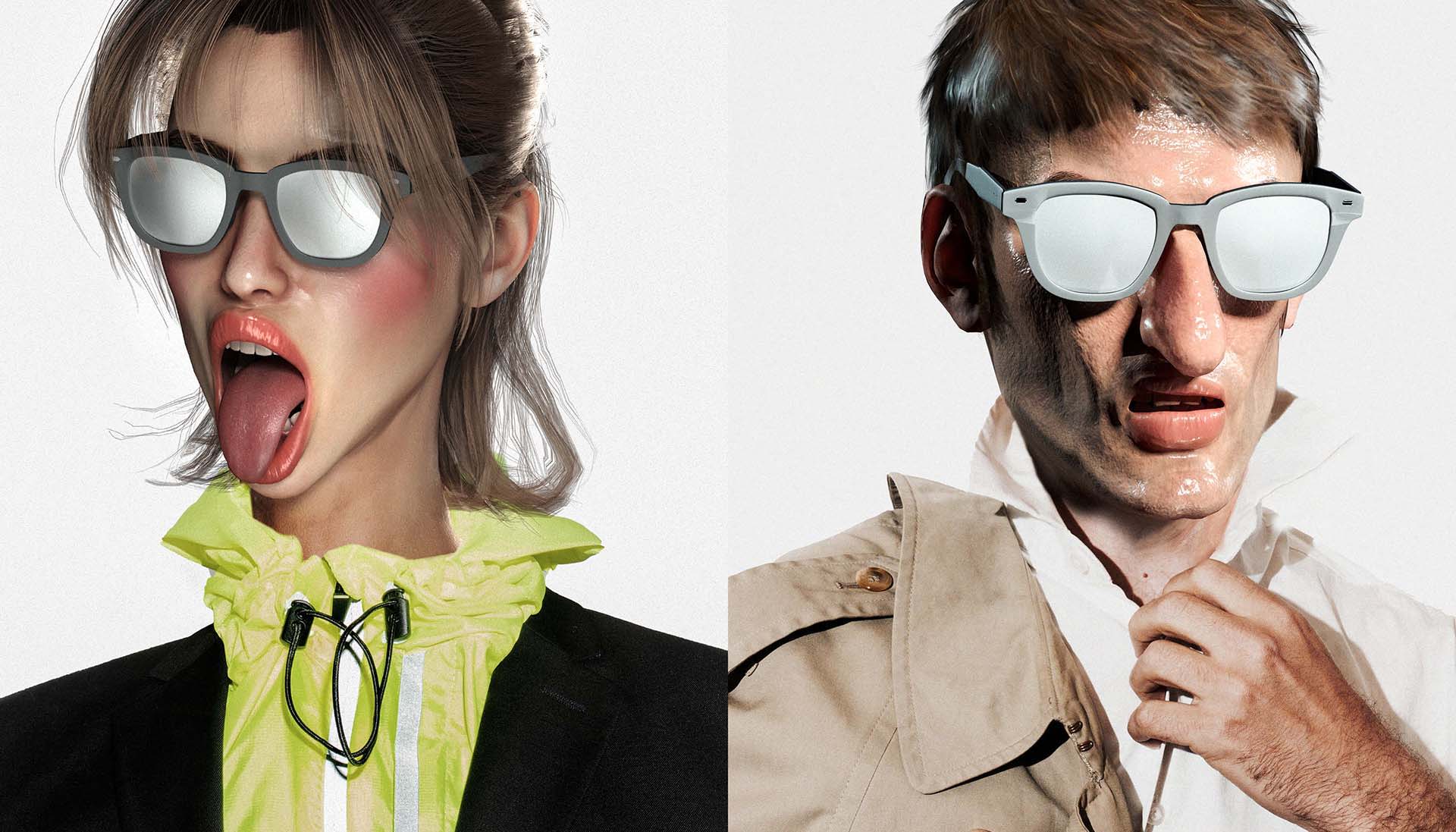 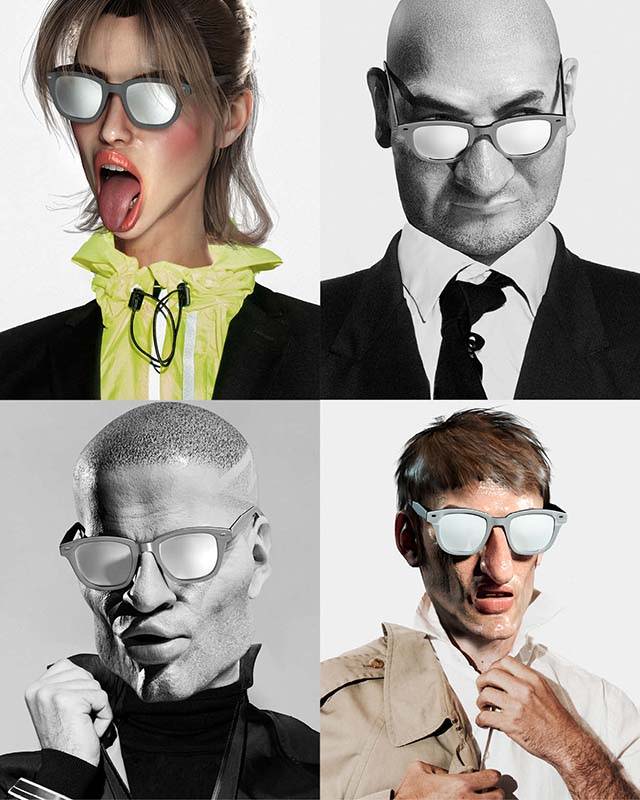 Imagery by Till Janz

The Slam Jam x Garrett Leight Calabar is a mid-century-inspired style with an oversized, retro silhouette that features prominent plaques and a sculpted temple. The signature chrome colorway and black mirror lenses of this versatile style bring together the artistic and creative insights of Slam Jam.

London-based German artist Till Janz directed and shot the unconventional campaign of the project, using a set of imaginary characters and their deformed faces as his own signature treatment.

The Slam Jam x Garrett Leight sunglasses will be available as of September 9 exclusively on garrettleight.com and slamjam.com, as well as at their stores.

Product preview only for Shogun App.